It is a miracle that I am here 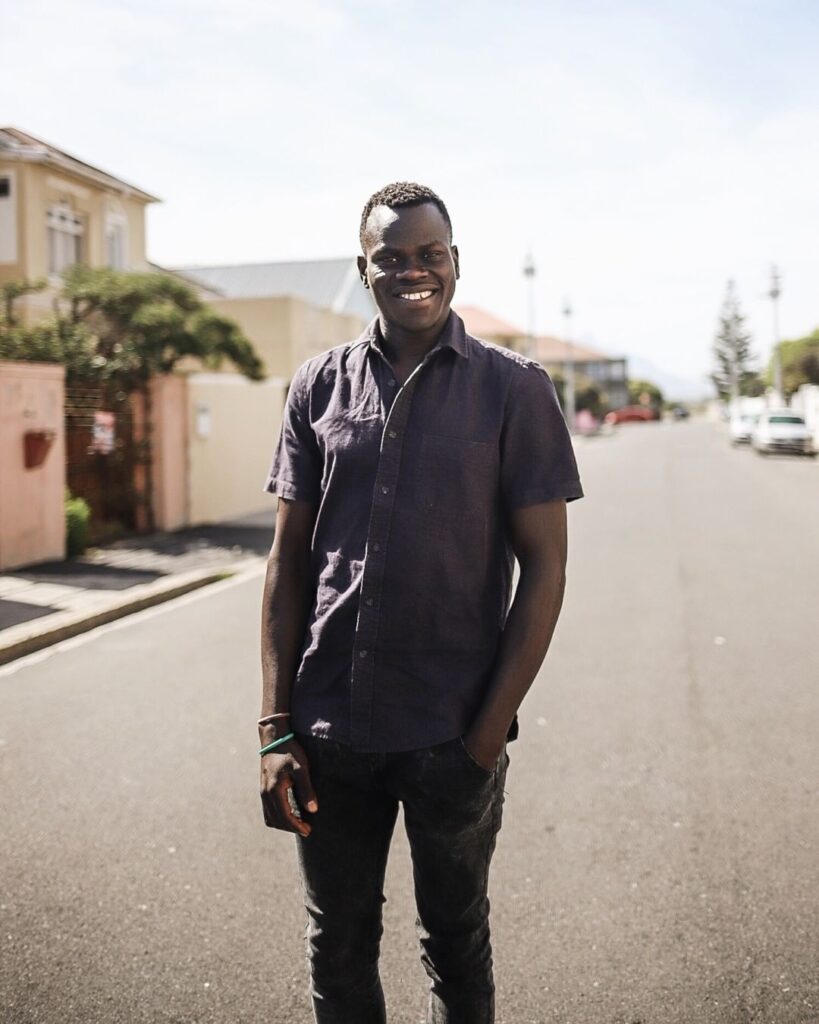 It is a miracle that I am here. God worked something amazing together to bring me to YWAM Muizenberg. Before I did my DTS in Rwanda, God gave me the word that He was bringing me into a 3 1/2 year season of training. I didn’t know what this meant, and it wasn’t until I […]

Since I turned 18 I’ve been excited to come do a DTS. 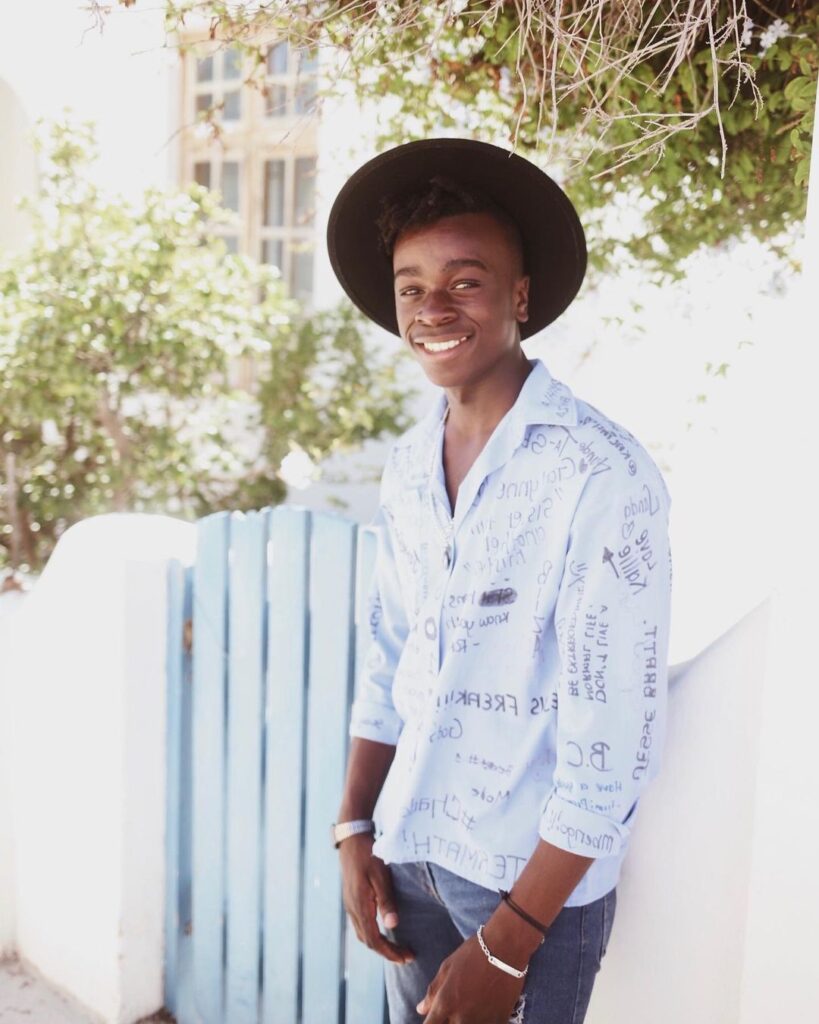 “Since I turned 18 I’ve been excited to come do a DTS. I met a friend through school who was a YWAMer who began mentoring me. He really encouraged me to do a discipleship training school. As I asked questions about it — I really felt that God was calling me to do this. I […] 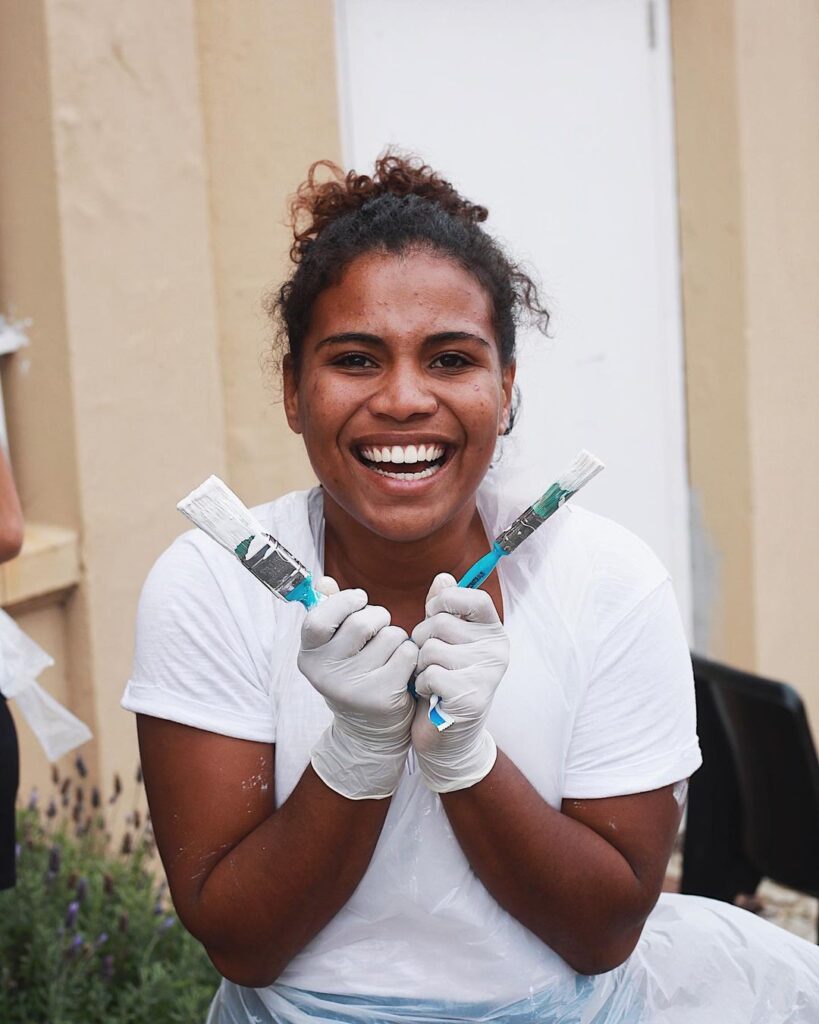 I’m currently on outreach here in South Africa with my team from YWAM Kona.We’ve been doing different kinds of ministry in the area and one of these has been the door-to-door ministry in one of the local townships.One day during ministry, I met a woman at her door and felt like God really wanted me […]

It was a time of jumping from one household to another. 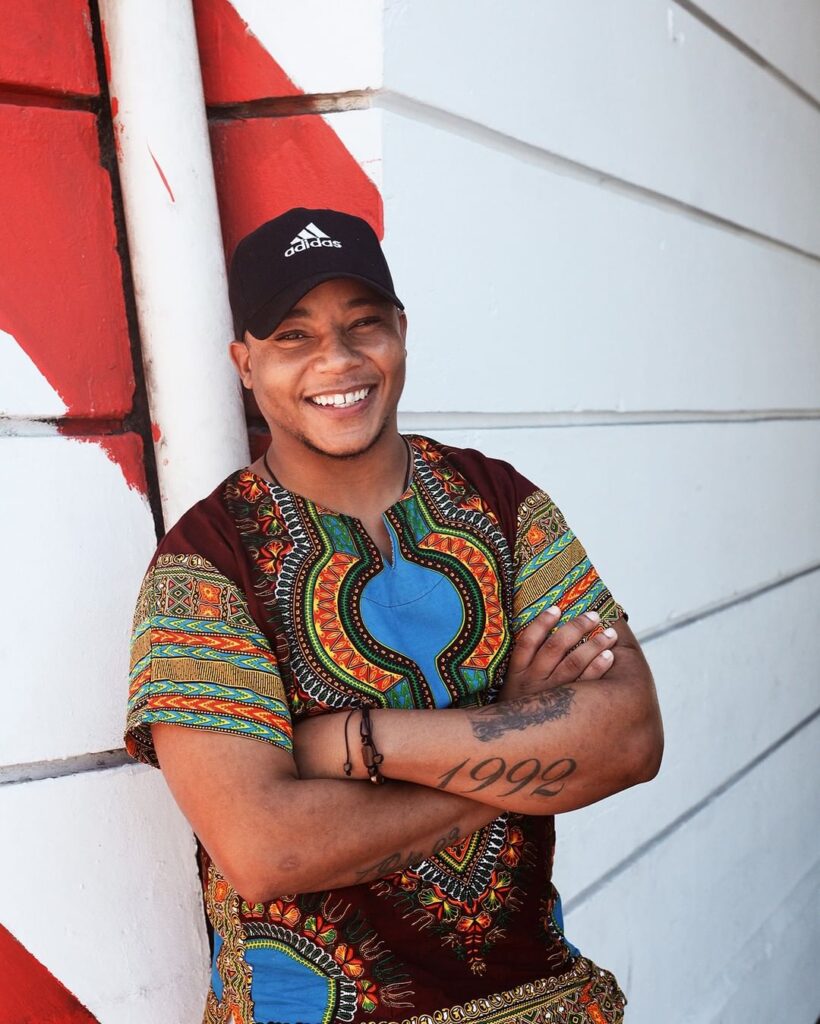 It was a time of jumping from one household to another. Full of physical and emotional abuse, fighting, violence, substance abuse and surrounded by gangsterism.I was influenced by the wrong people, kicked out of schools because of anger issues, or not finishing my studies because of the addictions I was struggling with due to the […]

The physical abuse wasn’t what hurt me the most, but… 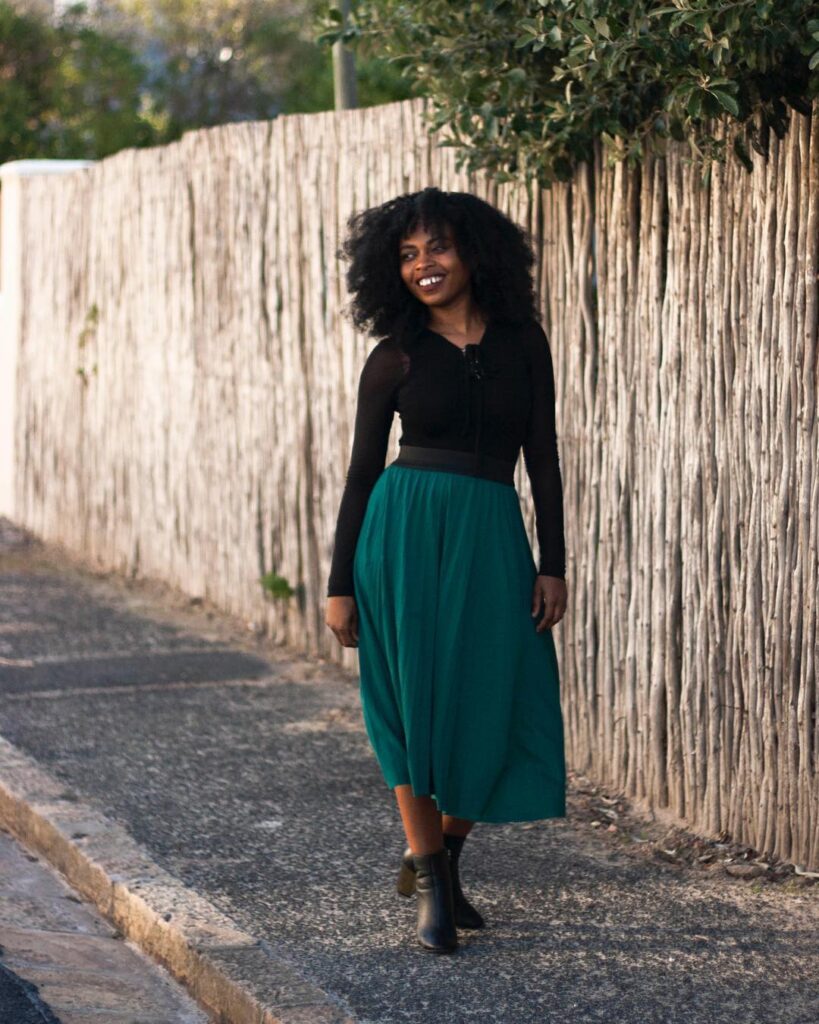 The physical abuse wasn’t what hurt me the most, but the words my father would speak over me and my life. He told me I was useless and would never be someone in life. He not once told me I lookedbeautiful. Life with him was difficult, and because of that I went to live on […]

If you are a real God why did you take my dad away? 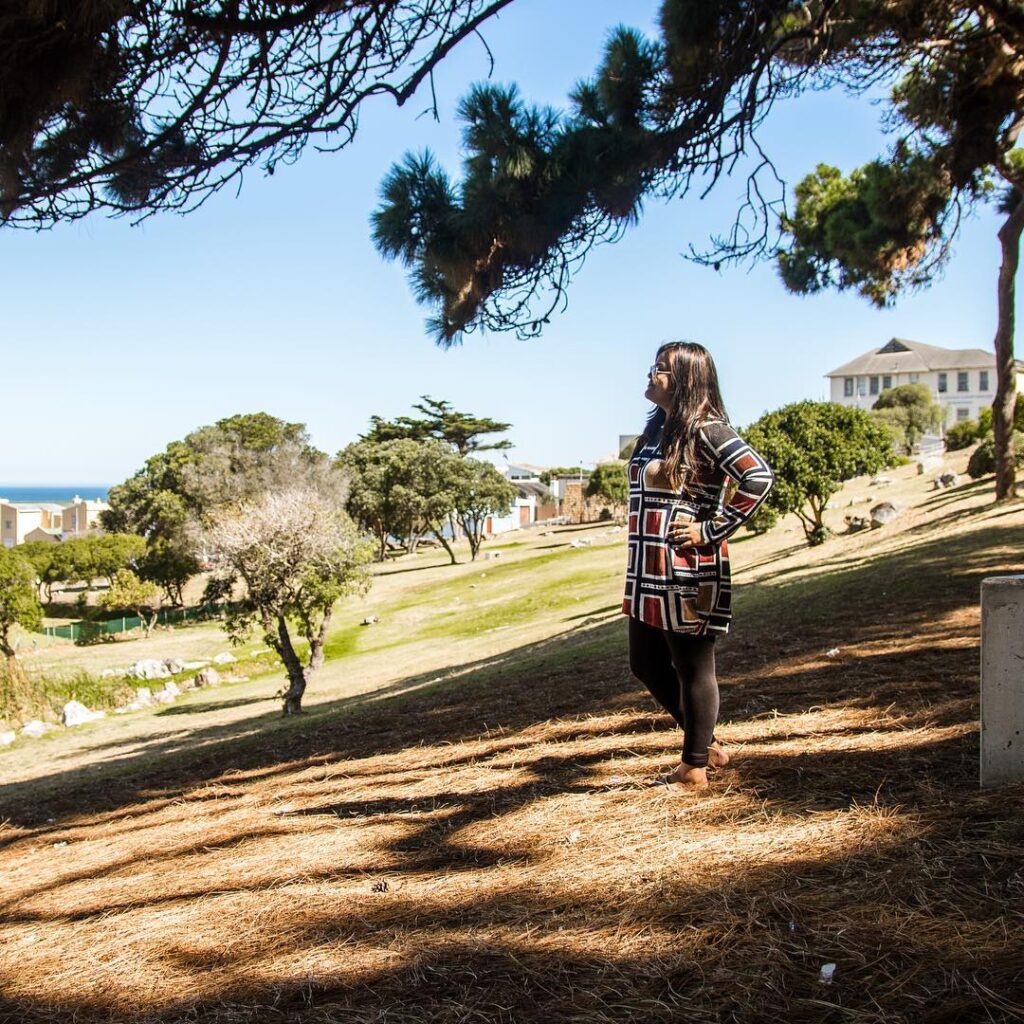 “If you are a real God why did you take my dad away?” I grew up in a missionary family, and I have been involved in ministries since I was born. By the age of nine my mom led me to the Lord and I accepted Jesus as my personal savior.Even though I was Christian […]

I would never EVER be a missionary 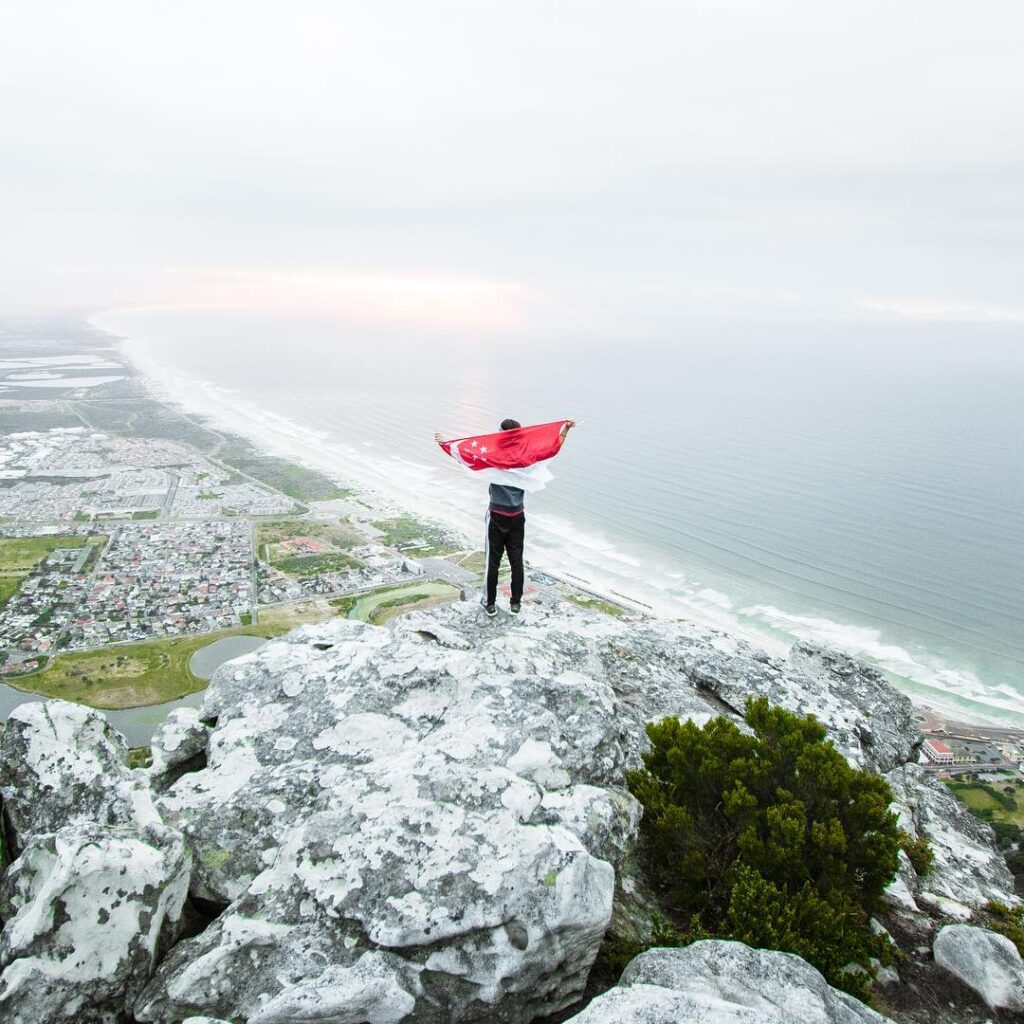 “I would never EVER be a missionary. That was what I told myself when I was in Campus Crusade. Being a missionary means instability financially, physically, mentally, and even spiritually. I wanted, like every Singaporean, live a life of comfort. A life so insecure was not for me. No way. Before my DTS, I told […]

Rebellion was my best friend 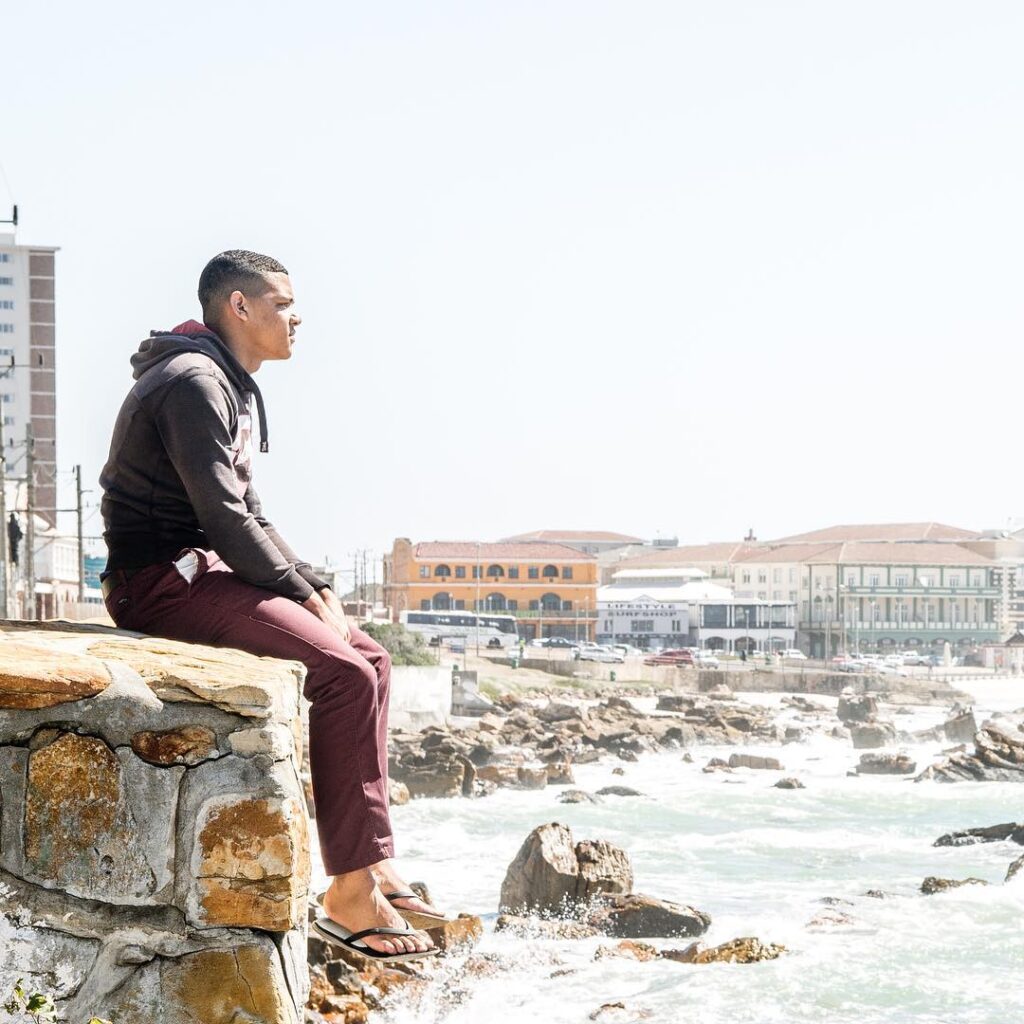 “Rebellion was my best friend. I had a passion to preach the Word of God ever since I was a kid. I remember I would stand in my neighbour’s yards and preach to them every day. However, when I entered high school, my first rebellion kicked in. I got introduced into the world of drugs […]

I was abused since I was 3 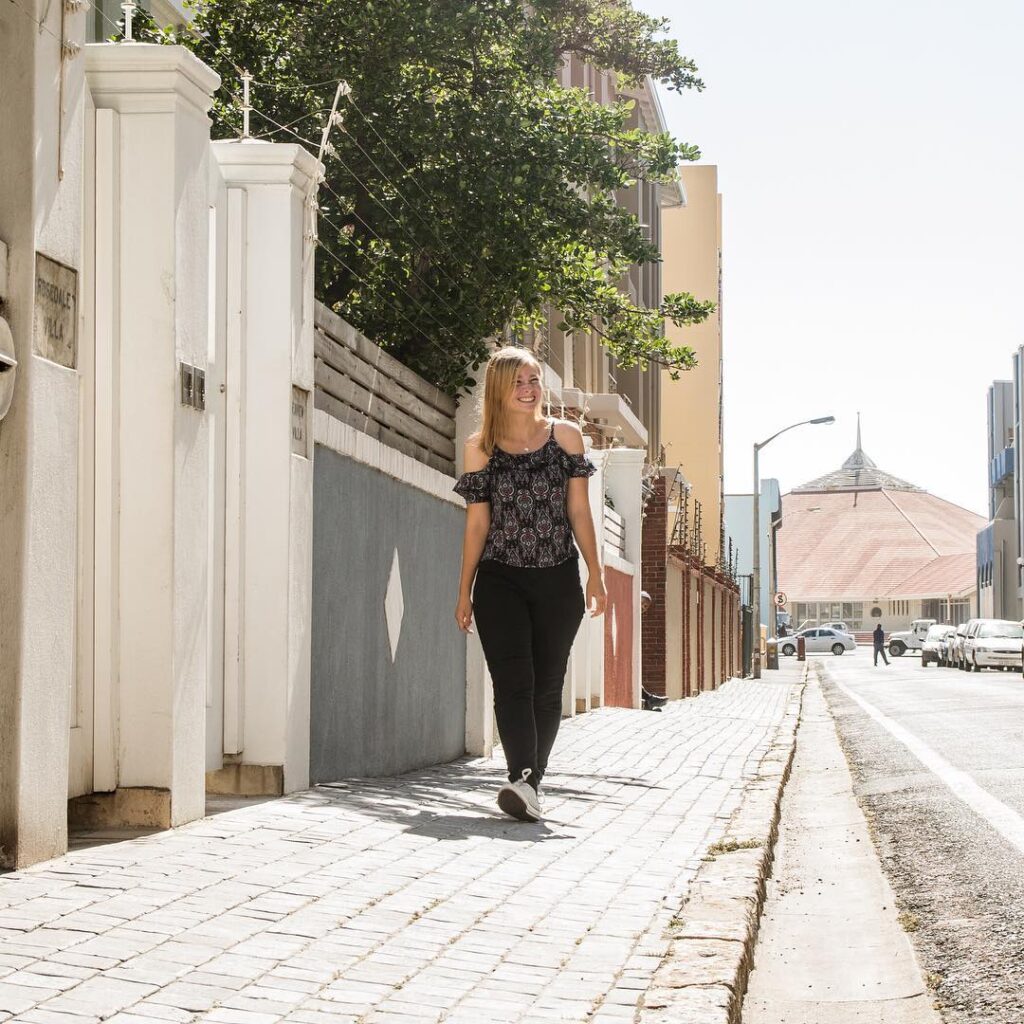 “I was abused since I was 3. It started with emotional abuse and gradually grew into possibly every sort of abuses when I got into an unhealthy relationship. I knew that it was wrong and I left him. However, it didn’t take too long before I found myself in another abusive relationship, this time even […] 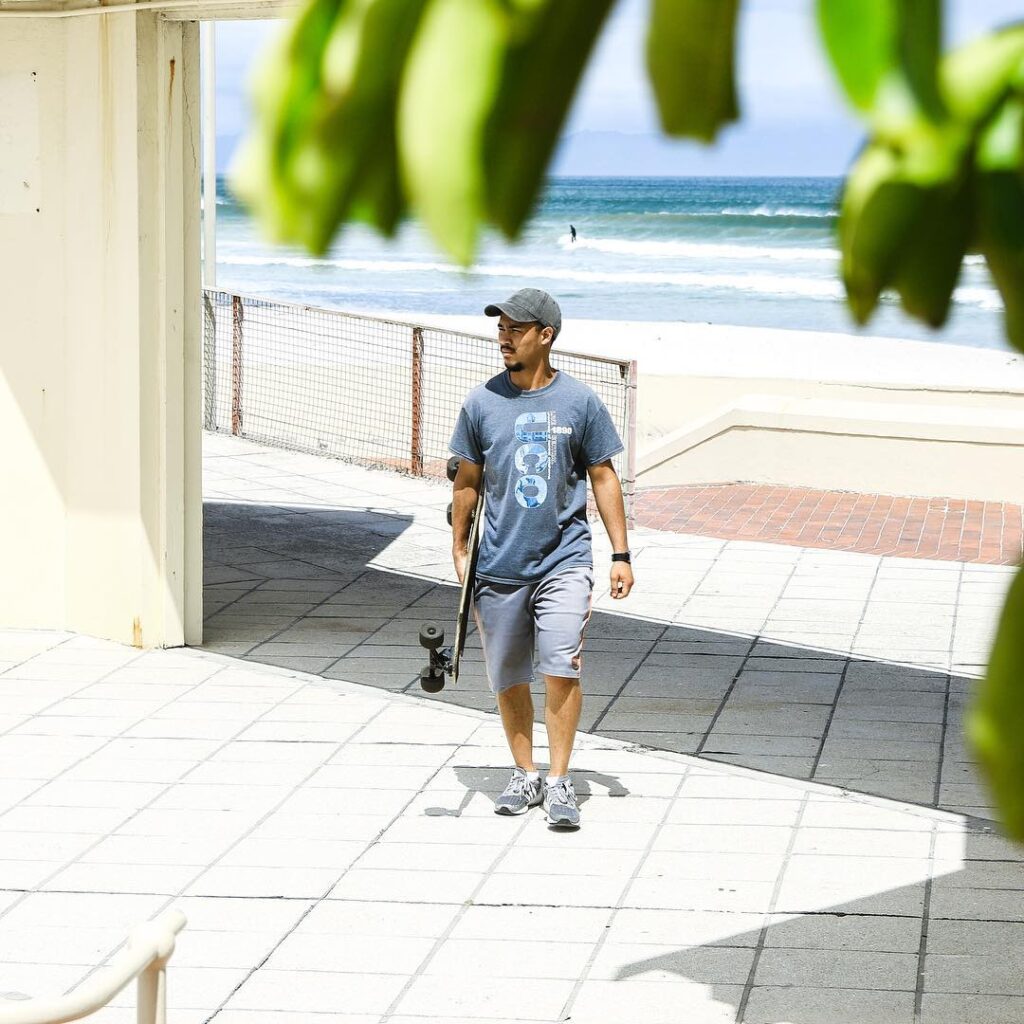 “Leave my son alone” were the last words my mother told me before I left home wanting to give my half-brother a goodbye hug. For the first eleven years of my life, my father raised me before he decided to shoot himself in the head. Because of my harsh upbringing, I thought life with my […] 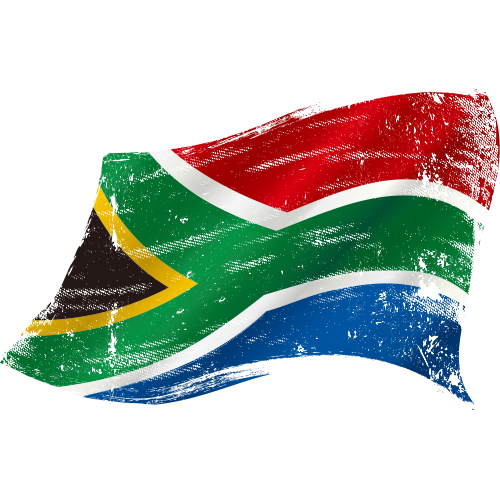